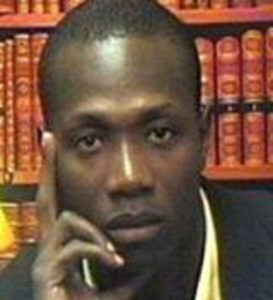 Bob Rousseau is a committed professional with the abilities to lead personnel, build teams, and manage programs that achieve positive outcomes. From August 2013 Rousseau is currently working as a Chief Information Officer at General Leonard Wood Community Hospital in Fort Leonard Wood, MO. Previously, from November 2010 to August 2013, he worked as a Health Services System Officer for the 421st Multi-functional Medical Battalion in Wiesbaden, Germany. From January 2007 to November 2010, he was an Executive Officer TSC 32nd Medical Brigade in Fort Sam Houston, TX. For 5 years ending on January 2008, he worked as a Human Resources Specialist at the Heildelberg Medical Facility in Heildelberg, Germany.

He received a PhD in Public Policy and Administration from Walden University and 3 Masters degrees at Webster University in Information Technology, Human Resources Development and and in Leadership Management.  Bobb Q. Rousseau is a doctor in law and public policy.  He is also PAC-AHEAD’s Chairman, a successful published author..  He was born in Haiti studied in the US and now lives in Kissimmee, Florida